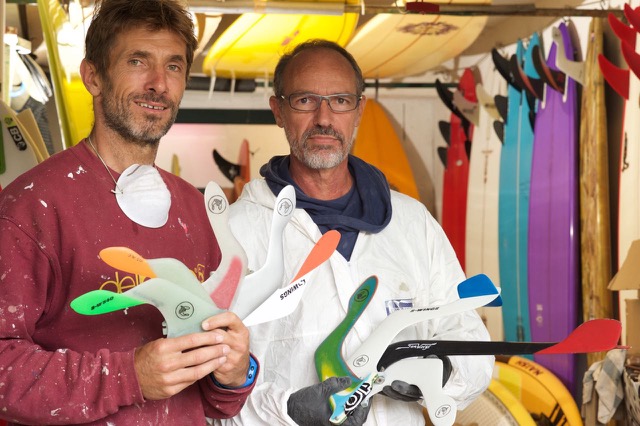 The S-WINGS story began, as is often the case these days, with a casual exchange on a social network. Phillipe came across a post by “Twig” Baker, showing a surfboard and fin by Cheyne Horan (legendary surfer from the 80s, often cited as a visionary and an innovator), and urging a rethink of the design of surfing equipment/gear for big waves.

Philippe Gray-Lopez (surfer, biodesigner, sculptor) discussed the topic with Twig, and build a prototype based on the concept of a fin with a very long tip, allowing the surfer to keep control of the board during an air-drop in XXL conditions. Almost an anti-foil, this beast of a fin was 30″/75cm long. The prototype was unveiled at MIACS in June 2014.

A few weeks later, Philippe met Xabi Lafitte and he offered to test the prototype. Xabi, a leading expert in fins, was intrigued by the project and decided to try it out at Parlementia. Getting in  the water, as luck would have it, Xabi bumped into Jeff Hakmann who on seeing the prototype fins, declared that he had “never seen anything like it in his life”. He too seemed intrigued by this unusual design… Out on the surf, all was soon revealed. From the very first waves, Xabi could feel the merits of this design, with more control and more acceleration in his surfing.

By the end of this session, it was a done deal. The two friends decided to join forces and register for a patent for this new fin concept.

Autumn 2014, session after session, Xabi tested the response and dynamics of this new design, while Philippe, inspired by the fins of fishes and the theory of bio-mimetic design, refined his prototypes. They stepped up their materials research in response to the new constraints imposed by this unusual shape. After a few breakages and continual adjustments, gradually they managed to reduce the size of the tail, to get the exact amount of flex required, and to adapt the foils to different types of wave.

Winter 2014 / 2015, considerable progress had been made – notably the crucial breakthrough/development/evolution of a configuration consisting of two S-wings mounted laterally with one smaller central fin. In terms of size, as the tail dimensions settled to 12-16″, the sensations began to feel really incredible. Research continued, and they decided once again to reduce the size of the tail, prototyping two new series at 6″ and 8″ legnth of appendage.

December 2014. As Xabi took an end-of-year holiday with his family in the Caribbean, he made the most of the chance to test the latest prototypes in the tropics!

In Martinique, the story heated up during sessions he shared with Gege Brasset: within a few waves, the acuity of his sensations confirmed Xabi’s positive feelings. After several tropical sessions including an exceptional one at “Pelle a Tarte”, the group’s delight/elation/joy with its 6″ prototype reached new heights. (Incidentally, “Pelle a Tarte” was actually Philippe’s favorite spot while he lived on the Caravelle at the start of the 90s!)

Local riders Thomas Lafonta, David Leboulch, Manu Portet, Romain Gilles put these new S-WINGS prototypes through a new serie of tests out on the waves of the Basque Country. S-WINGS entered the “Innov Mugabe” competition, sponsored by the South Pays Basque  Cities association. Under the aegis of Manual de LARA, this competition aims to support 3 winning projects in the field of watersports.

They found success here too, as the team won the competition!

Thanks to this financial support S-WINGS now had the means to carry out high-quality research and development, engaging the talent and technical capabilities of Composit’Adour and ESTIA. Francis SEDEILHAN and Simon DESEUR (respectively Director and Project Manager at Composit’Adour; both surfers) were stoked about the project, and enabled it to achieve an “aerospace/aeronautical” qualities!

Spring 2015, thanks to the know-how/savoir-faire/proficiency of these centers of excellence, a pre-run of 70 fin sets was produced. It was now Summer, and notably the time for local and national competitions…

The first title soon arrived, with the victory of Xabi during the France Masters championships, contended at Bidart in June 2015. Armed with S-WINGS 5″ lateral fins.

Step by step, the project expanded to the national level. Test followed test, and many top surfers began to take an interest in the project, including Boris LETEXIER, Jeremy FLORES, Didier PITER, Antoine DELPERO. In South Africa, Twig continued his S-WINGS tests and loved the latest prototypes!

Xabi gave Jerome SAHYOUN a few sets of fins for his summer expeditions/missions in Indonesia.

At the height of the season, during an historical session at NoKanduis, Jerome felt everything click with his carbon S-WINGS while riding high in the tube. He sensed that he was able to push more into the wall and get incredible acceleration to exit big barrels.

By chance during his travels in Indonesia, Jerome bumped into a good friend, Tom CURREN.

Without hesitation, Tom threw himself into the water with Mason Ho’s MR Super Twin MR that Jerome had handed him, equipped with the latest S-WINGS 5.4″ hi-flex, intended for smaller waves. Possibly the ultimate test, the absolute master of the pure ride exited the water with a huge smile and told Jerome that he wanted one for himself… A few hours later, it’s Mason HO’s turn to try out the design, won over and elated, he sent a picture of the fins to Mark Richards, who posted a photo of the board (Twin fin MR, fitted with S-WINGS fins) to Instagram.

Once again, we see the omnipresent social networks… the team jumped on this wave of buzz and announced the birth of the S-WINGS brand. They needed to get everything in motion as soon as possible in order to respond to the demand… the entire inner circle of surfing was suddenly talking about Mason HO’s photo… 24h later, the S-WINGS website was officially launched and the media buzz took off/blew up rapidly. 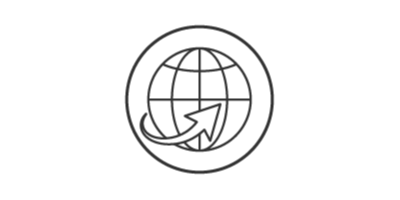 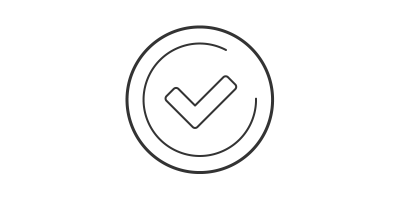 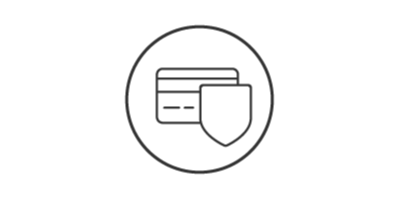 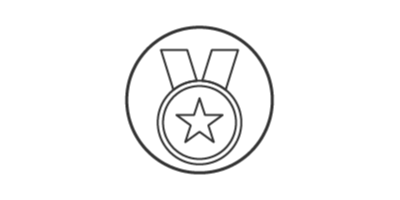 Product tested
by the pros
The range of S-Wings fins
meets the highest demands
Instagram
Our latest news
#Twinfin is addictive…..But could you imagine wi

Restock is back on Black Caps and TS rounded Fish

Waiting List is ready on models Out of Stock 🎯

Small Waves Season will start soon, you could #Rid

#itsallaboutflex every model are with different Co

Another Part of Exchange between @curfuffle and @a

Are you looking for Cool Mood during next Summer ?